He Will Hold Me Fast

Eric Chabaneix has been a pastor of Pillar Baptist Church in Fremont, California since 2009. A graduate of the University of California Santa Barbara (UCSB), he holds an M.Div (2006) and a Th.M (2009) from The Master’s Seminary. Eric grew up in the Bay Area peninsula and met his wife Jennifer in Santa Barbara while pursuing his bachelor’s degree. After his studies, Eric and Jennifer returned to the Bay Area in 2009 to minister and start a family. Eric and Jennifer enjoy the company of friends, reading, and traveling with their daughter, Noah and their son, Evan. Eric is passionate about preaching the gospel and discipleship. He also enjoys the biblical languages and church history. 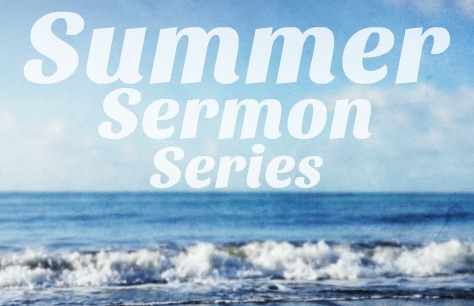 Sanctification By the Spirit

This Day and Age