All Glory Be to God: A Tribute to the Mighty Men of David

Click here for our sermon discussion questions or see them listed below. We highly encourage you to listen, think, and talk about the sermon. These are questions you can reflect on yourself, with your family, or with your small group 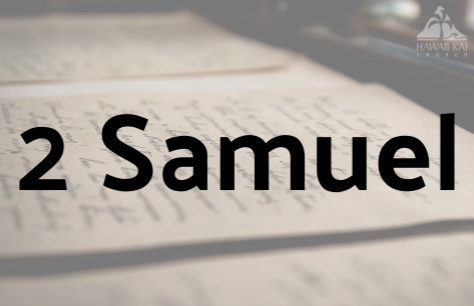